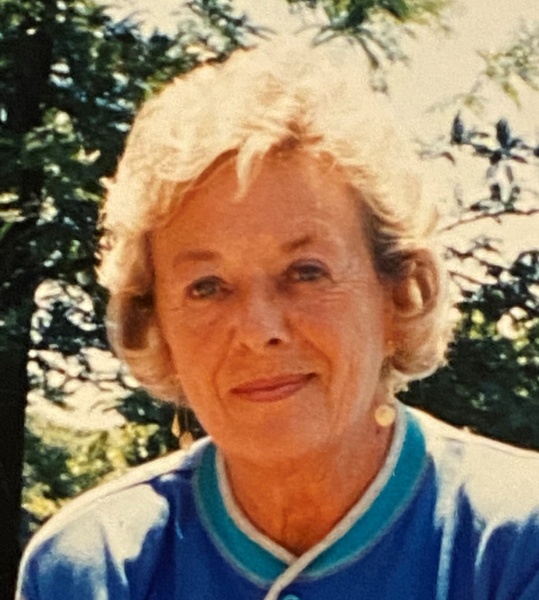 Donations in Anne’s honor may be made to the Chagrin Falls Meals on Wheels, PO Box 23497, Chagrin Falls, Ohio  44023.  A celebration of her life will be held later in the year when it is again safe to gather.  See full notice for details.

Anne S. O’Neill (nee Small), age 90, passed away January 21, 2021.  Beloved mother of Francis “Jay” (Heidi), Patty, Kevin (Heather) and James; cherished grandmother of Rebecca, Adam (Rachael), Catherine Urban (Eli), Michael (Wesley Kloss), Leanne, Molly Jones, Kelly Paschke, Mac & Devin;  doting  great-grandmother to Aiden Scott, Dylan, Kensie & Leela Urban, and Blake Jones.  Anne was the cherished daughter of the late Harry and Frances Small and sister of the late Tony Small.  She grew up in Shaker Heights attending Gesu parish school and Beaumont School before graduating from Marymount College in Tarrytown, NY.  She then returned to Cleveland and married the late FJ “Joe” O’Neill and raised their four children with much love and devotion.  Anne loved golf, playing into her mid-eighties and scoring there too.  She delighted in the game and the friendships she made through it.  She was accomplished with her needlework and her children have many pieces to remember her by.  She also was a fabulous cook, had a green thumb and liked to fish.  As a devout Catholic, she gave selflessly of herself and always thought of others first.  She volunteered at organizations throughout her life.  At various times she served on the board of Gilmour Academy, proctored at The Cleveland Museum of Art and the Wasmer Gallery and then prepared food for Meals on Wheels well into her later years. Donations in her honor may be made to the Chagrin Falls Meals on Wheels, PO Box 23497, Chagrin Falls, Ohio  44023.  A celebration of her life will be held later in the year when it is again safe to gather. (St. John Funeral Home of Bainbridge Twp., 440-708-1855)
To order memorial trees or send flowers to the family in memory of Anne S. O'Neill (nee Small), please visit our flower store.