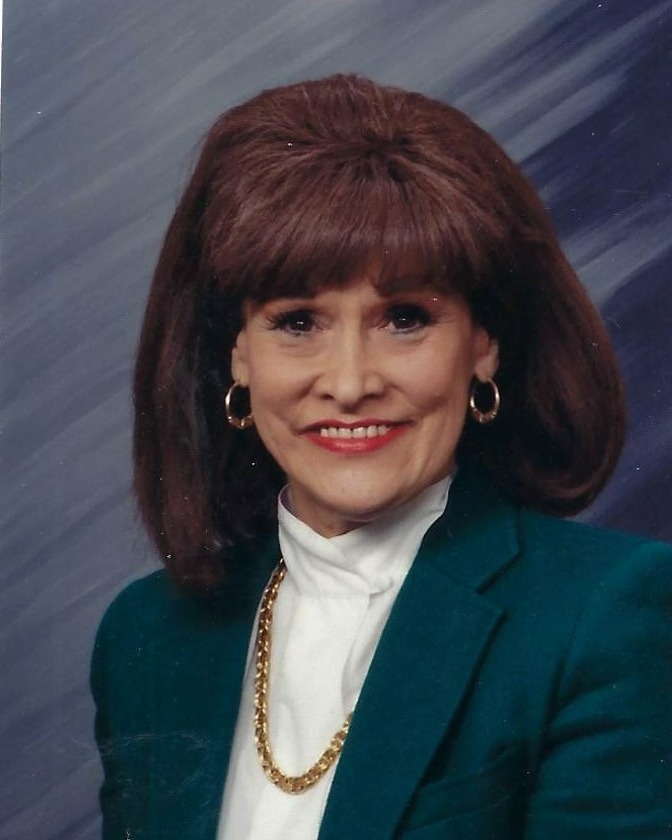 Ceatta Mickey, age 87, of Solon, Ohio, passed away on October 28, 2022.  She was the loving companion of Donald Mickey, who deceased two weeks prior to her passing. She is survived by her beloved daughter, Andrea Marie Frees, sister, Roberta Brock (John), and brothers, Randy O’Sako (Gloria), Ronald O’Sako (Kathleen), and Tim O’Sako.Daughter of Mr. and Mrs. Joseph O’Sako, and a native of New York, Ceatta was raised in Windham, Ohio. She graduated from Windham High School and was a cum laude graduate of Kent State University with a Bachelor of Science degree in speech and business education. She also belonged to the Alpha Phi sorority. She studied television writing and acting at the University of Miami, FL and Rollins University. Ceatta was director of the Barbizon School of Modeling in Cleveland in 1970 and was Cleveland’s WERE radio helicopter traffic reporter in the early 70’s. She appeared in a number of local and national TV commercials, and she produced Crossviews, the Red Cross cable TV show. Ceatta and late husband, Michael Beluscak, founded MBI, producing and marketing software for professional accountants and the auto leasing industry. She sought the Republican nomination for Congress from the 19th District in 1992.  She began a career at H & R Block in 1987 and retired as a master tax advisor in 2015. Ceatta loved to ride horses, fox hunt, and was a member of the Chagrin Valley Hunt Club.  She was passionate about fund raising and singing in the St. Rita Catholic Church choir. She will be greatly missed and is always in our hearts. In lieu of flowers, the family requests contributions to the Red Cross, in Ceatta’s name.Family and friends can be received at Burhans-Crouse Funeral Home in Dunbar, PA on Friday, December 9,2022 from 6:00 to 8:00 pm. Funeral mass will be held on Saturday, December 10, 12:30 pm at Saint Aloysius Church, Ranch Road, Dunbar, PA 15431. (St. John Funeral Home of Bainbridge Twp. 440-708-1855)