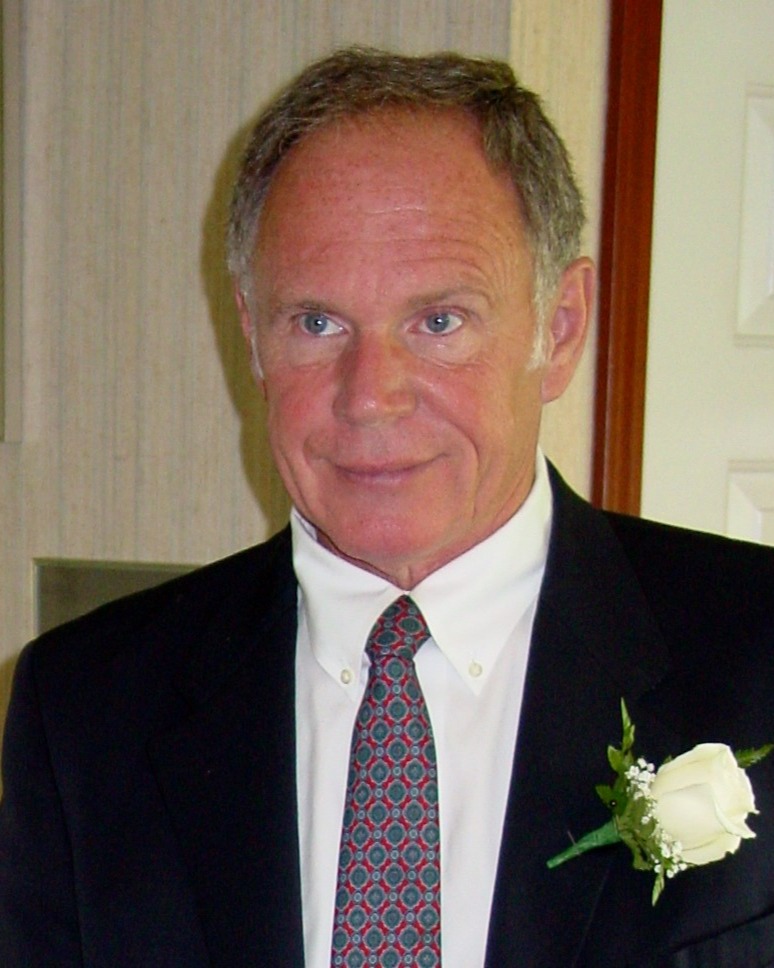 CHARLES EDWARD CAMPBELL, Charlie to family and Chuck to friends, died on January 15,2023 at The Hospice of the Western Reserve in Cleveland, Ohio. He is survived by his wife, Elizabeth, of 19 years, his brother, Robert Campbell (Karen), three nephews: Nathan Campbell (Jen), Matthew Campbell (Joni), and Robert Campbell (Colleen), and eight nieces and nephews. Born June 26,1941 in Meadville, Pa the son of Margaret Lamb and Maurice Charles Campbell, he graduated from Linesville High School in 1959.  He received a BS in Industrial Arts and Psychology in 1966 from Kent State University followed by a Master of Education degree also from Kent State in 1971. Charlie was a man with lots of energy and many interests. He taught woodworking and photography in the Orange School system for 37and one half years.  In addition, he started and ran a general contracting business, C. Campbell Construction Co., Inc., remodeling many homes in the Chagrin Valley area.  His hobby was breeding and raising American Saddlebred horses, some of which placed in the National Championships in their classes. Hardworking and an extrovert, Charlie was always willing to help a neighbor or friend. He loved hearing from his former students, who kept in touch over the years. Married later in life, he and Elizabeth spent their retirement traveling around the world. Friends will be received at ST. JOHN FUNERAL HOME, 16381 CHILLICOTHE RD. (RT 306), CHAGRIN FALLS, 44023 (2.5 MILES NORTH OF RT. 422), SATURDAY, JANUARY 21st FROM 1 – 3 P.M. In lieu of flowers, please make a donation in Charlie’s memory to the American Cancer Society or Hospice House.

Send a Sympathy Card
In memory of Charles Edward Campbell, please consider making a donation to one of the following charities: