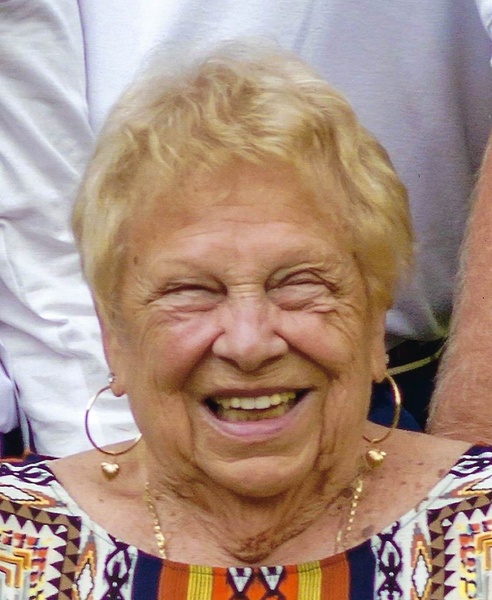 Celebration of Life is being planned for a future date

Elizabeth Lorraine Elder went home to the Lord on September 2, 2017. She was born in Short Pump, Virginia on August 24, 1925. Lorraine was the sixth of thirteen children of John and Nettie Satterwhite. Her parents and all of her siblings are deceased.

Lorraine and John Arnold raised their children in Wickliffe, Ohio. She became a LPN and worked at Euclid General Hospital, and later as office nurse for Dr. Nelson in his Wickliffe office. She was also one of the founding members of the Ohio Nursing Association, and one of its early Presidents.

When Lorraine married Irvin, they retired to Punta Gorda, Florida and Asheville, NC. They played golf often and travelled extensively, mostly across the USA and the Far East. Twelve years ago they moved to Russell Township, Ohio, where they lived next door to their daughter Ann. They enjoyed being near family again, and spending time with children and grandchildren. They had a cottage on Pelee Island where they enjoyed occasional summer trips.

Lorraine was a big fan of the Cleveland Indians and Cavs since returning to Ohio. In 2015 the Cavs gave her an evening to remember at a home game.

A celebration of Life is being planned; her ashes will be returned to Virginia.
To order memorial trees or send flowers to the family in memory of Elizabeth "Lorraine" Elder (nee Satterwhite), please visit our flower store.