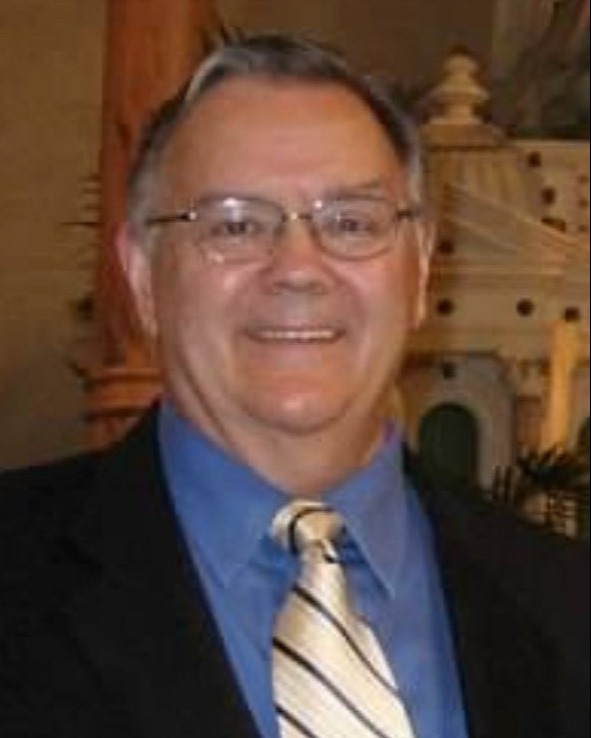 On Monday, November 28, 2022, F. Thomas Krotine of Chagrin Falls passed away peacefully at the age of 81, surrounded by his loving family. He is survived by his children Jennifer (Christopher) Beeman, Douglas (Kerri) Krotine and grandchildren Olivia and Caroline Beeman and Grace, Ruby, Sawyer, and Tess Krotine and sister Ruth (David) Trump. He is preceded in death by the love of his life and wife of 52 years, Anita and parents, Frank and Barbara as well as his sister Eleanor and brother Carl. Growing up in Cleveland Heights, Tom excelled both in and out of the classroom. Tom attended Case Institute of Technology (Case Western Reserve University) where he earned a Bachelor of Science, Masters and PhD in metallurgy and material science. He won many accolades on the football field culminating in enshrinement in CWRU’s Athletic Club Hall of Fame (2002) and also served as president of the Phi Kappa Theta fraternity. Upon graduation he worked at International Nickle Co. and Gould Inc. He was a senior vice president at Sherwin Williams and chairman of CV Materials. Later in life, he took on several consulting and mentoring roles.  While his friends, family and faith were integral pillars in his life, he continually worked on behalf of his alma mater. Tom served on Case Western Reserve’s Board of Trustees and was recognized for his efforts to establish the Case School of Engineering in 1992. In his later years, Tom was a devoted and committed “Papa” regularly attending his grandchildren’s sporting events, concerts and activities. Friends and family received at the St. John Funeral Home, 16381 Chillicothe Road (Rt. 306), Chagrin Falls, Ohio, 44023 on Tuesday, December 6 from 4 p.m. to 8 p.m.  Mass of Christian Burial at the Church of the Holy Angels, 18205 Chillicothe Road, Bainbridge Twp. on Wednesday, December 7 at 11 A.M. (Please meet at church). Burial private.

To order memorial trees or send flowers to the family in memory of Frank T. Krotine, please visit our flower store.