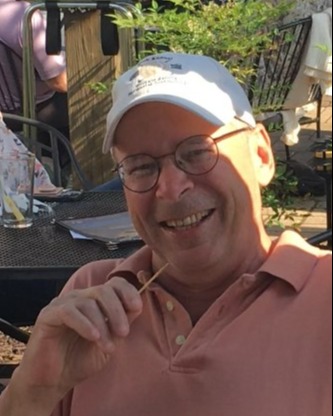 John graduated from Blue Ridge School in 1977.  He was on the school’s football team and attended one semester at St. Andrews College.  John worked as a manager at Mercury Finance and was married to his wife Ann Cartwright for 34 years. Later, John moved to Bedford, Ohio and worked at Rick Case on the Bedford Auto Mile. John was a resident of Bedford for 25 years and had various careers as a truck driver for Kenan Advantage, assistant manager for Honor Finance, and PFS. John was an avid outdoorsman and enjoyed watching football.  He enjoyed painting and was a devoted family man.  Friends and family received at the ST. JOHN FUNERAL HOME, 923 BROADWAY AVE., BEDFORD. (ONE MILE WEST OF THE FORBES-BROADWAY EXIT OF I-271), SATURDAY, DECEMBER 10 FROM 2 P.M. – 4 P.M.

To order memorial trees or send flowers to the family in memory of John A. Grinnell, please visit our flower store.