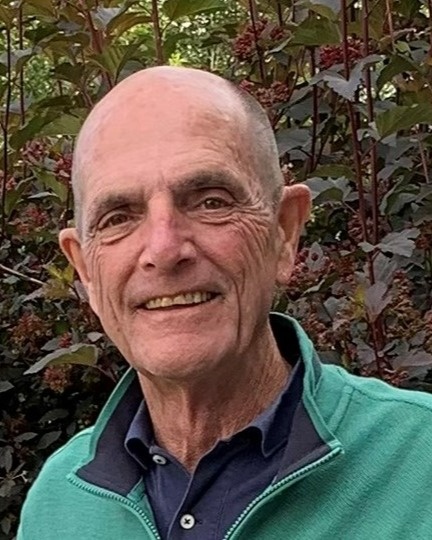 For a man who always wanted the details, we will start there: Lester Theodore Zatko, Jr. was born on April 3, 1948. He was the son of the late Lester and Bonnie Marie (McHale) Zatko, and brother to Leslie (John) Treter, late Bonnie (Kevin) Tanko, and Frank (Mary Beth) Zatko. Les, as he was known to family and friends alike, was married to Linda (Bernhard) for 30 wonderful years. He was father to Kristin Wegmann, Megan Zatko, and Ian Zatko, as well Grandfather to Elle and Riley Wegmann.

Yet those details miss the true nature of a man who was a rock to so many in his circle. Known by his children for his “Life Lessons from Les,” it’s only fitting that we share his final lessons with you all.

First, remember the importance of family. Les was completely dedicated to his role as Dad and Grandpa. He believed in being there for his children, whether acting as an official coach, sitting in the audience, or just being a shoulder to lean on when times were hard. He was a devoted husband, who appreciated the quiet understanding that comes with a long-lasting partnership. To Les, family was the core of life.

Secondly, treasure your friends. If Les was your friend, he was your lifelong friend. From childhood schoolmates to those who came into his life later, Les knew the importance of his male relationships. He enjoyed his winter camping, golf outings, and fly-fishing adventures with friends, but also appreciated the one-on-one conversations around a dinner table.

Know the value of education. While he graduated from Xavier University and received a Masters from Case Western Reserve, Les didn’t stop learning once his formal education was completed. His nose was forever in a book, always looking to keep his mind sharp and setting the example for his kids.

Take time to enjoy life with those you love. The memories from a lifetime of family excursions - whether anchoring the boat for a weekend of swimming, taking road trips, or simply going to play a round of golf together - are the treasures that now remain for those left behind. As Les would say, “You get to what you want to get to,” so he would want you to make time for loved ones.

Finally, be kind to one another. Les lived his faith quietly. He would see the humanity in others and would treat all with respect regardless of their position in life. Encouraging others to do the same would help make this world a better place.

Les passed away peacefully on September 25, 2022, surrounded by his wife and children. Please join the family for visitation on Sunday, October 2nd from 2-5 P.M., at the St. John Funeral Home, 16381 Chillicothe Road, Chagrin Falls. The Mass of Christian Burial will be celebrated at 10 A.M. on Monday, October 3rd at St. Joan of Arc Church, 496 East Washington Street, Chagrin Falls followed by interment at All Souls Cemetery, Chardon.

After Les retired from a successful company he helped to build, he became a volunteer for Meals on Wheels. He enjoyed his conversations with his “regulars” and would come home invigorated by the experience. In lieu of flowers, we ask that you make a donation to Geauga County’s Department on Aging Meals on Wheels program to honor his memory and continue to assist those in the community.

To order memorial trees or send flowers to the family in memory of Lester Theodore Zatko, Jr., please visit our flower store.