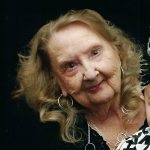 at our Bedford location