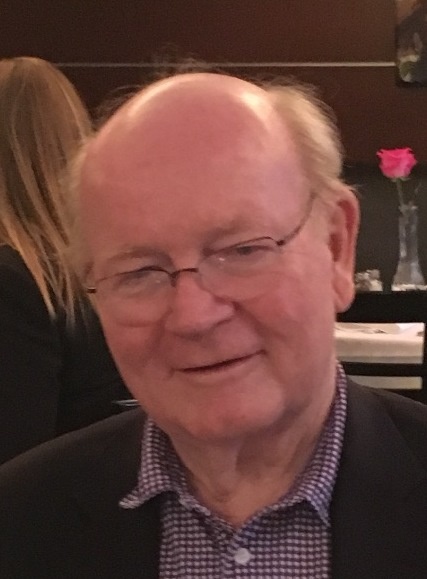 followed by a memorial service beginning at 11:45 A.M.

RICHARD C. BINZLEY, age 82, of Shaker Heights, passed away on Tuesday, September 24, 2019. Richard was born on September 1, 1937 in New York City, the son of Richard Francis and Constance Barwise Binzley. He grew up in New York State, first in Brentwood and later Utica, and graduated from Whitesboro High School in 1955. While in high school he met Veronica Binzley (nee Aylward), his beloved wife of 60 years. He graduated from Kenyon College in 1959 and afterwards served on active duty in the Coast Guard. Later he moved to Cleveland to attend law school at Western Reserve University and eventually became a partner at Thompson, Hine and Flory, where he worked for more than four decades. For many years, he taught maritime law classes at the Cleveland-Marshall College of Law and served in the Coast Guard Reserves, from which he retired with the rank of Commander.

Richard had a life-long love of the water and boats, was an avid pilot, golfer and doer of projects.  He was devoted to his family and friends and had great affection for the many cats and dogs that he owned over the years. He very much enjoyed sharing lore about the Great Lakes fleet.