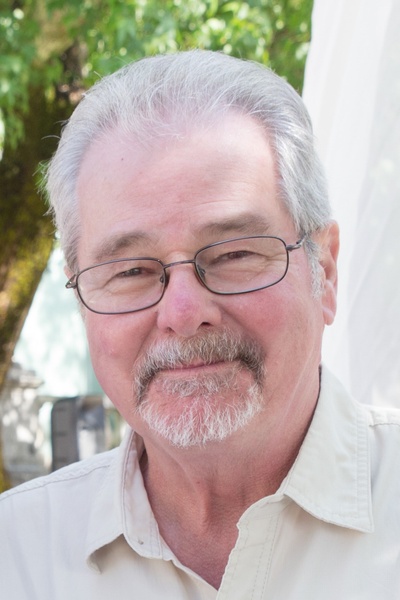 On Sunday, January 17, 2021, Richard Neil Schonauer, loving husband, stepfather, grandfather, brother, and uncle passed away at the age of 71.  At the time of his passing, he was surrounded by love and family.

Rich was born on March 24, 1949 in Cleveland, Ohio to Frederick and Mary Louise (Ralls) Schonauer. Rich graduated from Saint Joseph’s High School in Cleveland Ohio and was a founding member of the popular band the “Lost Souls.”  As a salesman he worked for several companies that included Roth Provision and Mentor TV.  Rich’s last professional passion included working for Giant Eagle located in Chardon, Ohio. Many community members know him from his many years of service in the store’s liquor department.

Rich and his wife, Stephanie (Work) Schonauer, eloped on August 25,1997.  The ceremony was led by an Elvis impersonator and held at the Las Vegas Wedding Chapel in fabulous Las Vegas, Nevada. An avid sports and baseball fan, he enjoyed taking his grandchildren to Cleveland Indians games.  He was a proud member of the National Rifle Association and registered Republican.  He was always happy to share his views on both topics in a spirited yet loveable manner.

A memorial service will not be held. The family requests that in lieu of flowers, donations can be made to The Leukemia & Lymphoma Society (https://donate.lls.org/lls/donate) or the Geauga Hunger Task Force (https://www.geaugahungertaskforce.org/donate/geauga-hunger-task-force-25932).
To order memorial trees or send flowers to the family in memory of Richard N. Schonauer, please visit our flower store.