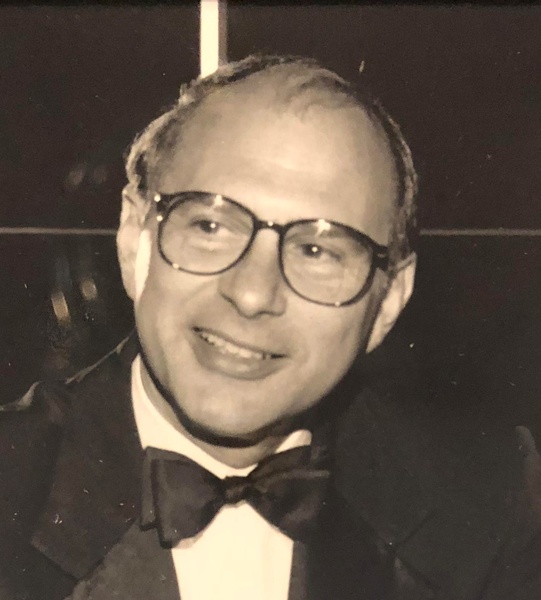 A celebration of Ron’s life will be held at a later date because of the current pandemic. Final resting place for Ron is at St. Paul Lutheran Church Cemetery in Zelienople, Pa.  Contributions in Ron’s memory are suggested to the Wounded Warriors Project at woundedwarriorproject.org/donate.  See full notice for details.

Ronald P. Kooser, 80, of Chagrin Falls (Bainbridge Township) passed away May 29, 2020, after a lengthy illness.  Ron is survived by his beloved wife of more than 62 years, Linda Kooser, and their two children Sheree Ricketts (Doug) and Paul Kooser (Wendy).  He is also survived by his four grandchildren – Morgan Ricketts Crawford and her husband Sam, as well as Corey Ricketts, Jacqueline Kooser and Brandon Kooser – plus two brothers, Roger Kooser and Ray Kooser (Beth), and sister-in-law Sandy Kooser.  Ron, born Oct. 10, 1939 in Pittsburgh, PA, was the son of Teresa and Paul Kooser.  Ron was a graduate of the widely recognized Hotel Administration program of Cornell University Class of 1961.  As a Cornell student, he was a member of Hotel Ezra Cornell, a prestigious student activity that would annually operate Statler Hall serving 400 prominent guests from the hospitality industry.  In his senior year, he was chosen to be a member of Ye Hosts, an honorary society recognizing top students in the Hotel Administration program. After graduating from Cornell, he served a term as ‘61 Class Director for the Hotel School Alumni Association Magazine and was an active contributor with columns including family updates and news of life in Chagrin Falls, as well as activities of his four grandchildren.  Ron started his career with Stouffer’s Foods in the design department and joined Cini Little in 1970 where he ultimately became President/CEO of the multi-office firm prior to retiring in 2012.  Cini Little is in the consulting, planning and design business for foodservice, laundry and solid waste recycling on a global basis.  Some of Ron’s projects included work for the Rock and Roll Hall of Fame, South Franklin Circle, The Gamekeepers Lodge, The Country Club, Southwest General Hospital, Wade Park VA Hospital, Presque Isle Downs, Miami University, Richard T. Farmer School of Business, University of Mount Union, Hiram College, Franklin Park Conservatory in Columbus, St. Ignatius and Chagrin Falls High Schools, Cuyahoga Juvenile Justice Center, Massachusetts General Hospital, Union Pacific Railroad, Goodyear, Westfield Insurance and Timken.  A celebration of Ron’s life will be held at a later date because of the current pandemic. Final resting place for Ron is at St. Paul Lutheran Church Cemetery in Zelienople, Pa.  Contributions in Ron’s memory are suggested to the Wounded Warriors Project at woundedwarriorproject.org/donate.  (St. John Funeral Home of Bainbridge Twp., 440-708-1855)
To order memorial trees or send flowers to the family in memory of Ronald P. Kooser, please visit our flower store.